Thanks to the next World Cup, Qatar is gaining more prominence and popularity among tourists, migrants, and investors.

How modern and photogenic Qatar is, we were able to see it by going on a short trip to Doha, the state’s capital.

Qatar is an emirate in the Middle East with an absolute monarchy, one of the wealthiest countries in the world. According to the IMF, it has been a confident leader in terms of GDP per capita over the past few years. Why? Oil boom. The third-largest natural gas reservoir in the world. The desert occupies the main territory. In summer, the temperature rises to +50 С; movement is mainly reduced to the route house – car, car – office, car – shopping centre. Cold conditioned air is as valuable as water.

Qatar has pledged an astronomical $ 200 billion to prepare for the 2022 World Cup, enough to turn any desert space into outer space. According to some estimates, nearly 1.5 million visitors are employed in construction and services in Qatar, which is more than half of the country’s population. Qatari citizens do not pay income tax, utilities, and education, including foreign. Foreigners can buy land in Qatar only on ​​the artificial island of The Pearl, and one can only open a business in conjunction with a Qatari partner.

In June 2017, some countries in the region declared an economic blockade on Qatar. Nevertheless, Doha still looks like a progressive construction site: constructing new interchanges, a modern metro, a smart city and transforming football stadiums with climate control continues. The demand for contemporary art is also growing; local collections are now and then replenished with another big name.

To install the giant wooden toy “Little Lies” by sculptor Brian Donnelly, it was necessary to dismantle the facade of the building partially. Experienced enough travelers can recognize the hand of the New York sculptor Tom Utterness in the huge bronze men of the play area. One can find his fabulous bronze figures in many states of the United States and European countries. One of his large-scale works is called “The Real World” and is in New York in Rockefeller Park. Utterness is often used to design public spaces. Lovers of photography and selfies worldwide are ready to take various inconceivable poses for the sake of a good angle with the cheerful heroes of his installations.

The hotel’s 800-meter beach, luxurious overwater villas -the place where we would run away for the evening from the bustling capital.

Pro-tip: How to get around the city

If you are not extreme, then it is best to rent a car. For motorists, Doha is the perfect destination. There are excellent roads and polite drivers. In Doha, renting is standard; you can contact a branch of one of the well-known car rental companies in Qatar or one of the local companies (it will be cheaper). They will not give a car only to those who have not reached the age of 21.

The Banana Island Hotel, where we headed, completely occupies a secluded natural island in the crescent shape. Part of the road from the airport to the hotel, we rode by boat along the coast, admiring the panorama of modern Doha. The hotel’s 800-meter beach, luxurious overwater villas in the Maldivian style, combined with elegant lace walls in the Arabian style of Mashrabiya, are a great place where I would escape for an evening from the bustling capital without losing sight of it.

The Remarkable Things Dubai has to offer. 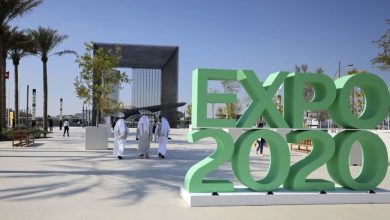 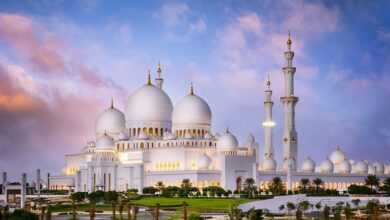 The Two Must See Places in Abu Dhabi 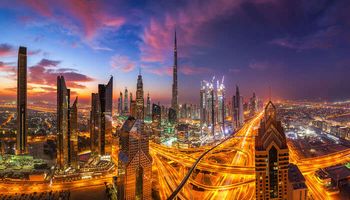 The Remarkable Things Dubai has to offer.