Did you know that there’s a legal form of THC on the market?

Even if you’re in a state where cannabis is illegal, you’re able to purchase THC and use it without facing any criminal punishment. It’s called Delta 8 THC, and it’s kind of a game-changer for those who don’t have access to legal cannabis.

We’re going to take a look at this exciting new product and tell you what it’s all about. So, what is Delta 8?

A Beginner’s Guide: What Is Delta 8?

Delta 8 is often called “weed-light.” It gets you high, but it doesn’t produce the same level of intensity that normal THC does. If you do more of it, naturally, you will approach the same kind of high that you would otherwise get.

It is a natural byproduct of cannabis, though. Delta 8 THC is a close sibling to Delta 9 THC, which is the THC in standard cannabis. In fact, Delta 9 THC turns into Delta 8 over time.

If a cannabis plant is left to age, some of the original THC will turn into Delta 8. It’s a slight variation in the chemical structure, and that’s what makes all of the difference.

Delta 9 THC is illegal on a federal level. The law is very specific with the substances that are illegal, and the fact that cannabis is host to so many different cannabinoids and terpenes makes it more complicated. CBD is legal and grows naturally on the cannabis plant.

So, instead of “THC” being illegal, “Delta 9 THC” is illegal. That says nothing about any of the other subclasses of THC that exist. So, through a legal loophole, Delta 8 is fully legal.

You can buy Delta 8 vapes, Delta 8 flour, and any number of Delta 8 products at any store that sells them.

Why Are The Effects Different?

When cannabinoids interact with the body, their most important touchpoint is the endocannabinoid system. That system works to keep other bodily systems in equilibrium.

As far as we know, CB1 receptors engage more heavily with areas of the brain, whereas CB2 receptors deal more with the body. Different cannabinoids like THC and CBD interact with these receptors differently.

In the case of Delta 9 THC, it only engages with CB1 receptors, which is why the mental effect is so pronounced. Delta 8 THC has a different chemical structure and engages with both receptors.

So, the psychoactive effect isn’t as pronounced but it’s a very similar chemical to the original Delta 9 version. The effect is in the same range, but it’s not as concentrated.

Want to Learn More About Delta 8?

So, what is delta 8? It’s a lighter THC variation that’s legal.

It’s exciting to think that there are legal THC products available for everyone that’s old enough to use them. That said, things could change at any point so it’s important to stay updated.

We’re here to give you more information. Explore our site for more insight into the world of Cannabis, Delta 8, CBD, and much more.

7 Social Media Advertising Errors and How to Avoid Them

How to Choose the Right Elevator Service Provider

Which is Better Invisalign or Smile Direct? 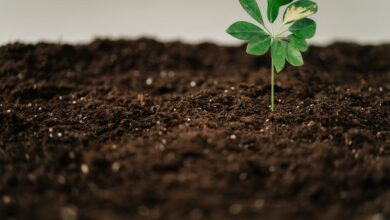 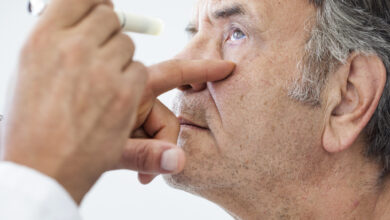 Eye Care: How to Maintain Healthy Eyesight As You Age 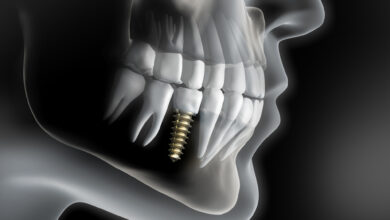 How Replacement Teeth Can Improve Your Smile