1.2 million people are killed every year in traffic accidents. Since over 90% of accidents are caused by human error, many people see autonomous vehicles as a way to make driving safer.

What many people don’t realize is that there’s a lot more to autonomous vehicles than just self-driving cars. Today we’re looking at what an autonomous vehicle is, some exciting applications, and how you can get in on the action.

What Is an Autonomous Vehicle?

Autonomous vehicles are vehicles that can drive themselves. They don’t need any oversight or intervention from humans.

They use tools such as video cameras, GPS navigators, radars, and ultrasonic sensors. All of this is then analyzed by a central computer that allows the vehicle to work on its own.

Autonomous vehicle technology relies on machine learning that helps the cars factor in data when they make decisions. These can be factors such as weather conditions, traffic lights, and potential danger.

1. Fully Autonomous Vehicles Are in Development

Autonomous vehicles that don’t need any form of human intervention are not currently on the road. The new Tesla cars can use an autopilot feature that doesn’t require a human to drive them. However, they still need a person to be present in order to override decisions and take control when necessary.

These cars have autonomy levels that range from level 1 to 3. This scale reaches up to level 5 which is when vehicles can be completely autonomous in any type of environment. More development is still needed to make vehicles truly autonomous,

2. There Are More Applications than You Think

Autonomous mobile robots (AMRs) are being developed by autonomous vehicle companies to complete a wide range of tasks. This includes jobs such as picking products from distribution centers. These AMRs can increase productivity by completing repetitive tasks without the safety concerns and restricted working hours human workers would deal with.

3. You Can Invest in Technology Development

In order for autonomous vehicles to become fully autonomous, there needs to be much more research. Plus, this research spans across disciplines. In fact, some researchers believe widely deployed 5G cellular technology is a prerequisite for level 4 and 5 vehicles to be on the road.

The wide range of players means the average person can be involved in development through investments. Many people have already invested in autonomous vehicle stocks. They believe the returns will be profitable.

You can also invest in an autonomous vehicle company. Just be aware that any investment does have its risks. So do your research and talk with a financial advisor if needed.

What You Need to Know About Autonomous Vehicles

While fully autonomous vehicles aren’t on the market for the average person, research has made the possibility more viable. As a citizen of the world, you should understand what an autonomous vehicle is, some of its applications, and the importance of research and investment.

Want to learn about other breakthrough technologies? Check out the other articles on our blog!

5 Beautiful Signs You Are Healthy All Over 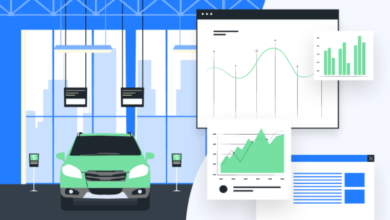 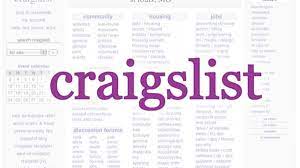 10 Reasons Why You Should Avoid Craigslist Long Beach 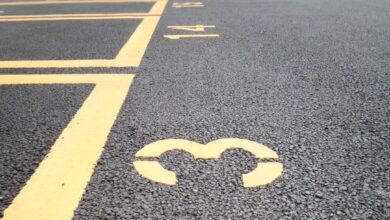 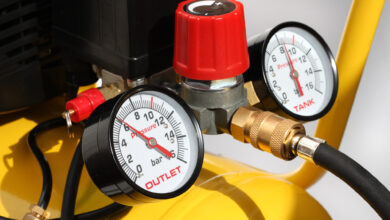 The Ultimate Guide to Different Types of Air Compressors